MYNYDD Y GWAIR - CYMRWCH Y TIR YN NOL! - THE LAND WE NEED TO TAKE BACK UPON WHICH PATRIOTS ONCE BECOMING PARTISANS WILL COMMIT TO RADICAL NATIONALIST STRUGGLE FOR LAND AND LIBERTY? YES!

After 25 years it is nearly all over for Mynydd y Gwair or is it? The Footpath closure situation was Advertised by Public Notices in the local Press and elsewhere last year. Local Ramblers clubs Members were circulated with details asking them to Object. Nobody did.  As it is now it is all Legal as regards the closures etc. Sorry to be negative but it is all too late?   A long lone battle was fought and those who fought the hardest were stabbed in the back by several – worst of all the inactivity by Plaid Cymru over years ! This could have been a modern day Capel Celyn for Plaid Cymru but they would rather stick to their “green” chapel replacements and support the Duke of Beaufort. It has been like shaking scythes at cannon as they did in Ireland at Vinegar Hill except we were so few here against all the big guns – the “big guns” this time were incredibly clever and very well resourced Barristers working for the Duke and the German developers! Whatever the struggle continues not simply to stop a Construction Road and Wind Farm but to challenge the right of English Aristocrats, medieval Conquistadors and present day capitalists and now Eco – Colonial exploiters as well to ravage our land and make huge profits. We say no! will you join us in our campaign to rid Mynydd y Gwair of the ‘Beaufort Bunch’ if nothing else this would be a great victory. 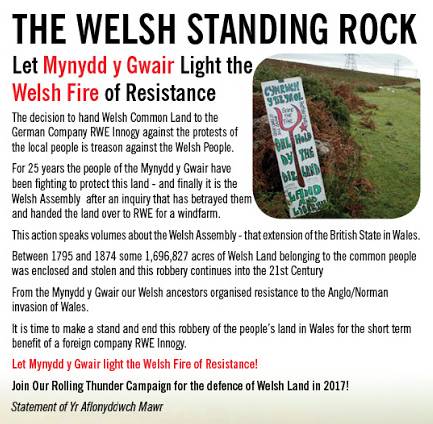 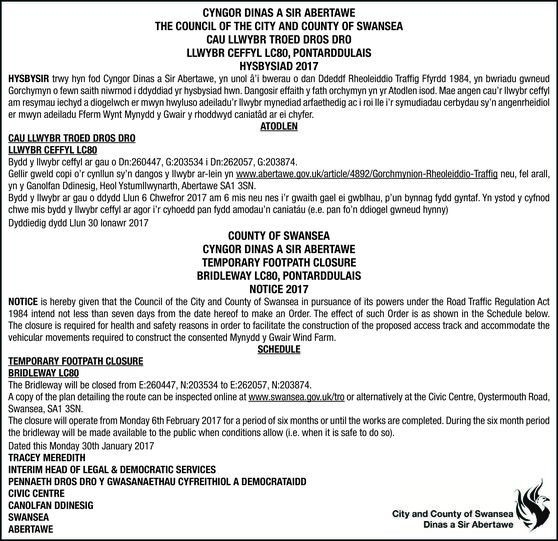 FOOTPATH WAYS TO THE RWE ROAD 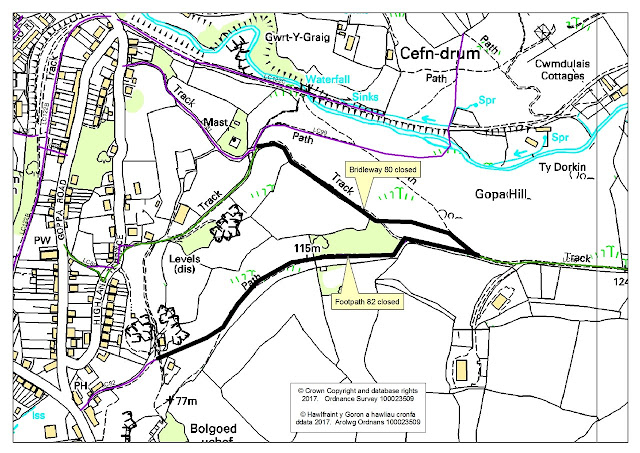 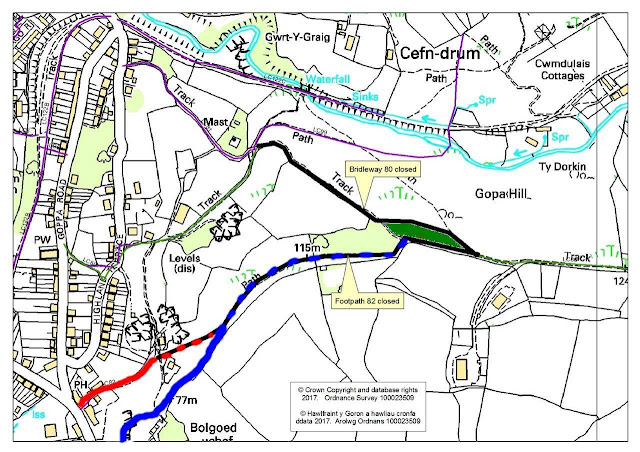 TAKE BACK OUR LAND 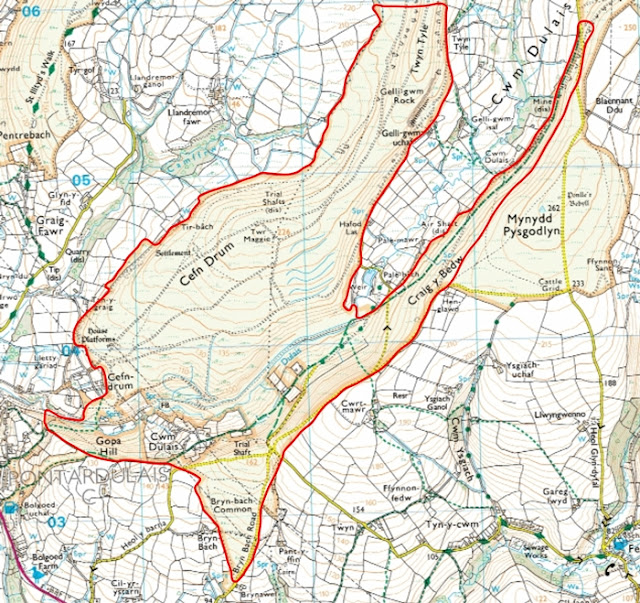 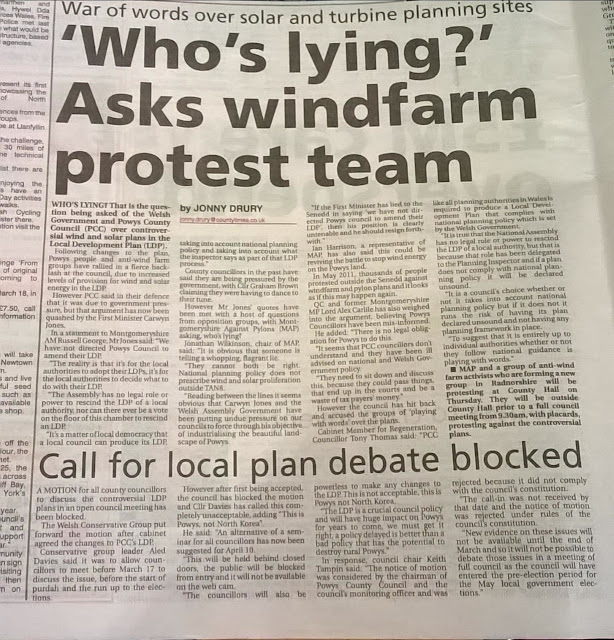 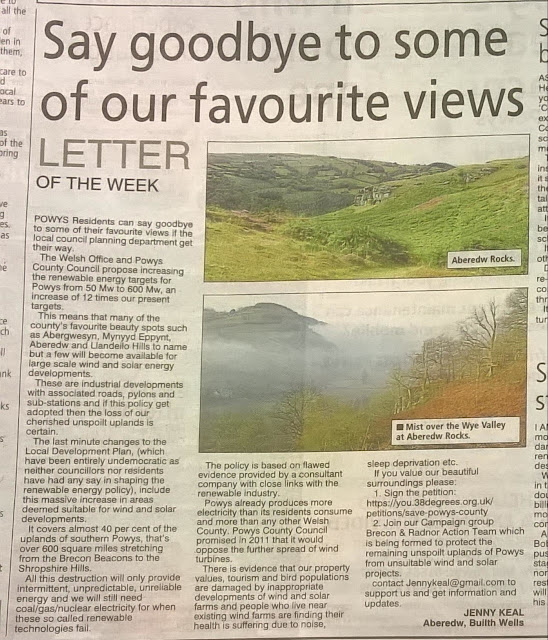 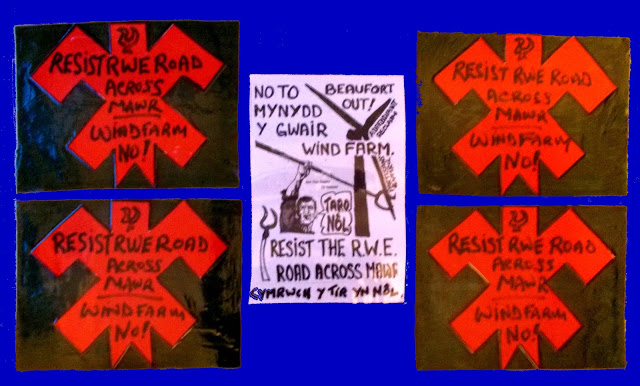 Posted by WELSH REMEMBRANCERS at 03:37