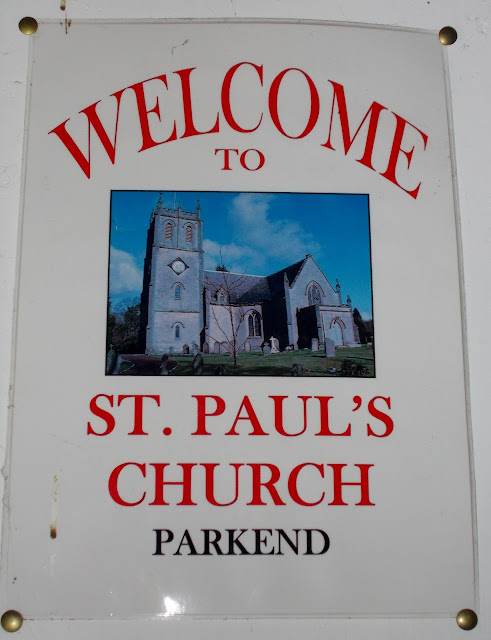 In 1808, Parliament passed the Dean Forest (Timber) Act in response to a severe shortage of naval timber. The act included the provision to enclose 11,000 acres (4,452 ha) and responsibility for its execution fell to a young, newly appointed, deputy surveyor named Edward Machen. He established his office at Whitemead Park, in Parkend, and in 1814 he enclosed and replanted Nagshead, the main woodland of Parkend.

By 1816 all 11,000 acres (45 km2) had been enclosed. Ordinary foresters were already poverty stricken, but now their plight had grown worse; They were denied access to the enclosed areas and so were unable to hunt in them or remove timber. In particular, they lost their ancient grazing and mining rights.

Unrest was growing, but at first there was no organised resistance as the foresters had been told that the fences would be removed after 20 years; once the oaks were mature enough to withstand grazing.
In 1828 and 1829, the Foresters petitioned to have the fences removed, but were turned down. In 1830 the 'Committee of Free Miners' chose Warren James to petition the Chief Commissioner and others in London.
A petition from James, opposing the commission's parliamentary bill, was presented to the House of Commons on 11 June 1830, but foundered.After further efforts to have the fences removed failed, James finally called the Free Miners to action. A notice, dated 3 June 1831, was distributed and instructed Free Miners to meet on the following Wednesday "for the purpose of opening the Forest".

James and Machen knew each other well, as both were regular churchgoers at Parkend. On Sunday 4 June they held a public meeting outside the church gates in Parkend. It was a final attempt to resolve the matter peaceably, but they could agree on nothing. The date given on the notice is "Meet on Wednesday next the 7th instant for the purpose of Opening the Forest...." Wednesday was in fact the 8th, but the wording may only be confusing in the context of modern-day interpretation. In any case, it was on the 8th that they met.

Machen confronted James at Park Hill enclosure, between Parkend and Bream, but James, who was leading a group of over 100 foresters, proceeded to demolish the fences there. Machen, and about 50 unarmed Crown Officers, were powerless to intervene. He returned to Parkend and sent for troops.


Maybe an outing to Forest of Dean would be interesting June 2017? 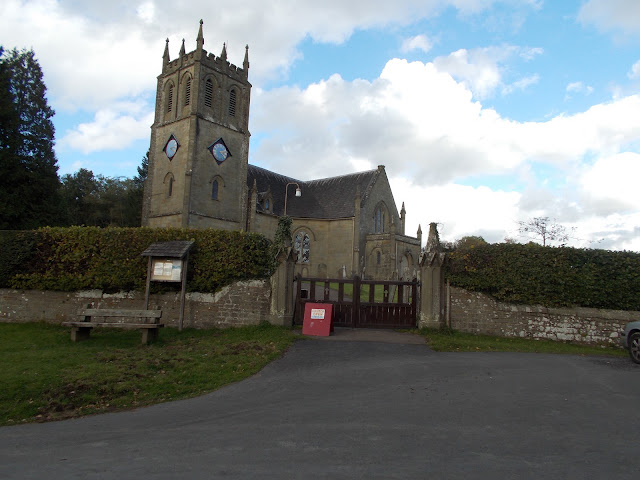 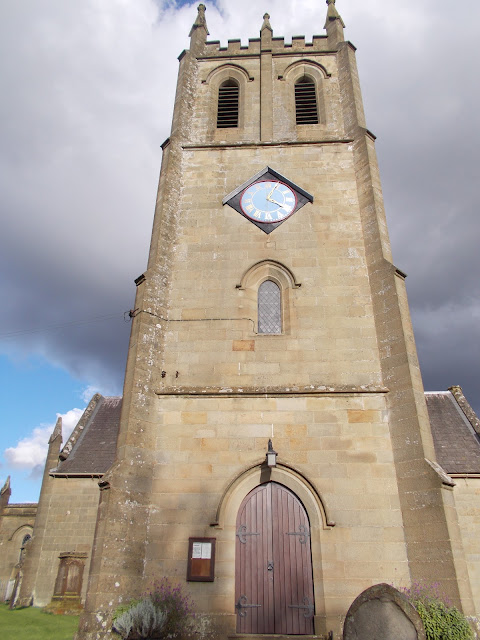 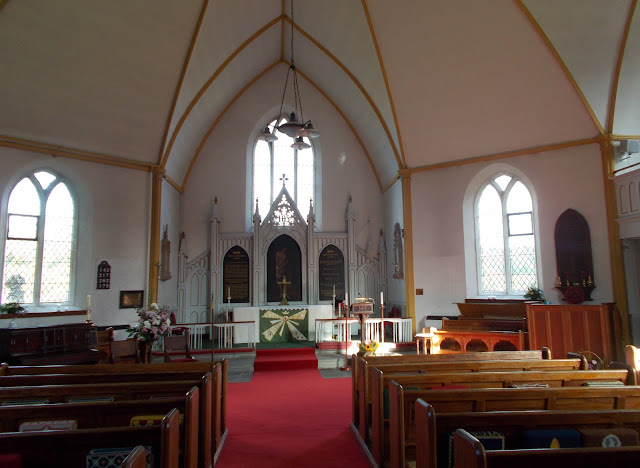 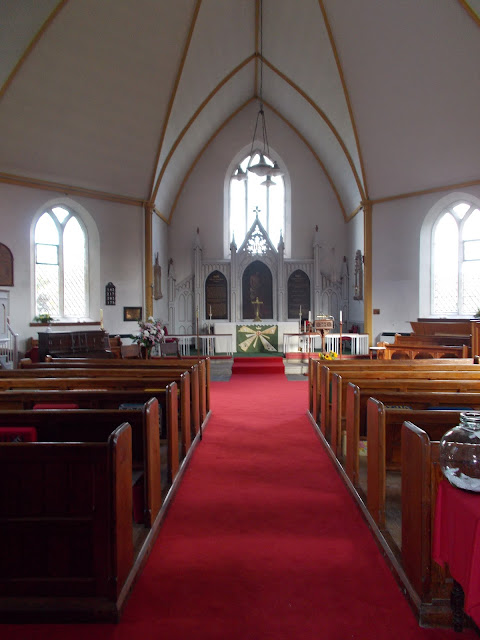 Posted by WELSH REMEMBRANCERS at 06:10