MYNYDD Y BETWS CAMPAIGN 2012: TRECH GWLAD NAG ARGLYWDD - PEASANTS REVOLT THEN AND NOW - THE STRUGGLE FOR 'STRYVELAND' 8 - 10 JUNE 2012. Inc a Short Film by S.Ifan of Speech by Gethin ap Gruffydd on setting up of the 'BETWS BARRICADE'.


They Were Once Warriors.

What Happened? Never mind am sure there are still Patriots out there ready and willing to fight back as above and at Capel Celyn: 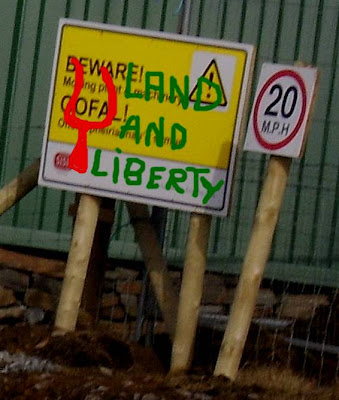 ''Lets Have a Peasants Revolt'' 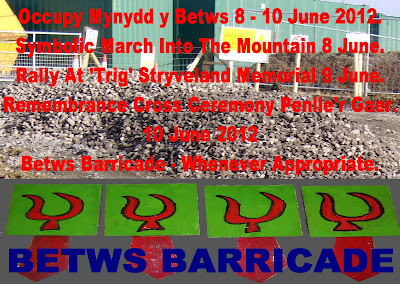 CAMPAIGNS CYMRU: HOUNDS OF STRYVELAND? SO, WHAT'S ...
This Gower Way Marker Stone above was in place on roadway ymgyrch.blogspot.com/.../hounds-of-stryveland-so-whats-going-on....
towards wood, after first gate 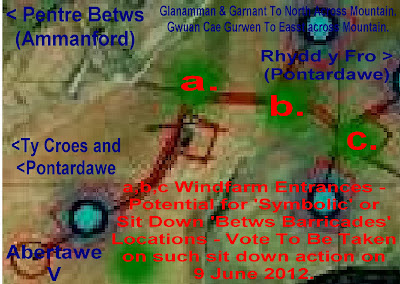 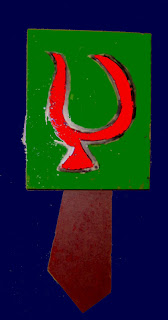 The below for A4 Posters for fences and as A3 Placards For Placard use: 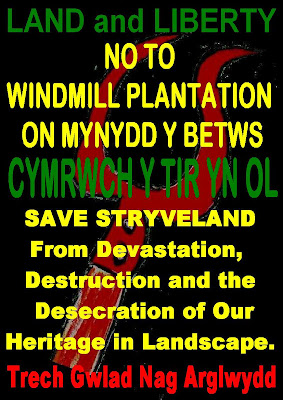 www.bbc.co.uk/blogs/waleshistory/.../history_of_welsh_protest.html
In Wales there has been a long-standing history of protest against ...When Lord Grey appropriated part of Glyndŵr's land at Glyndyfrdwy in north Wales, ...And that, of course, brought a decline in the amount of iron required by the armedforces ... Ironmaster William Crawshay was forced to take refuge

bdaugherty.tripod.com/cymru/uprisings.html
Rebellions and Uprisings and Strikes in . ... . 1740 Armed miners riot in Rhuddlan over low wages. ... 1809 Llandeiniolen, over enclosures of common land and waste land. ... Troops fire warning shots in Aberystwyth as protests take place over ...The government had originally decided against a seat for Merthyr.

The War of the Little Englishman by Eirian Jones, published by Y Lolfa

www.ylolfa.com/dangos.php?ISBN=9781847710000
The War of the Little Englishman. Eirian Jones Other books by Eirian Jones. Many fascinating yet horrific events have taken place on some of our most rural, ...

www.bbc.co.uk/wales/northeast/sites/history/pages/tithe.shtml
In the 1930s and 40s, farmers in the Ruthin and Wrexham areas again became embroiled in the ancient war against tithe, the hated one-tenth ...

www.peoplescollectionwales.co.uk/Collection/75-the-tithe-war
22 Jan 2010 – A collection items relating to the Tithe War riots in the 1880s. ...Constabulary and lancers at Llanfair Talhaearn during the Tithe War, 1888 ...

www.llgc.org.uk/ymgyrchu/Dwr/Tryweryn/index-e.htm
The drowning of Capel Celyn valley near Bala, and the protests against this flooding. ...Eight hundred acres of land was drowned, as well as the school, the post .... which included the appearance in military uniforms of the Free  Army.

The Rev Joseph James  of Maenclochog was a local
Head Master who in the late 1940's led a community
campaign of resistance to the British Military retaining
the  has a permanant Training Ground
as they were to do on Epynt and elsewhere in . The
campaign was successful and since a memorial has been
placed locally bearing a line by the Poet Waldo Williams;

'He kept the Preslau from the Beast'.

Now 15 Beasts are to be placed on Mynydd y Betws. 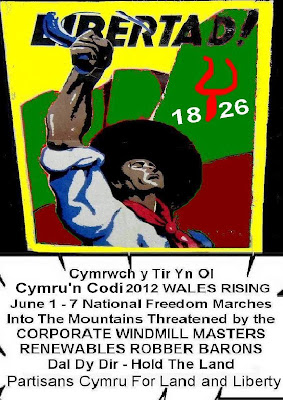 en.wikipedia.org/wiki/List_of_peasant_revolts
Peasant, Peasants' or Popular is variously paired with Revolt, Uprising and War and may refer to (sorted chronologically): Daze Village Uprising 209 BC; Yellow ..

Posted by WELSH REMEMBRANCERS at 12:02